Geared towards small to large sized venues, the MVS is powerful and versatile. Two variable speed high power fans can be used to control the force and direction of the haze stream. There is even an oscillating mode for automated back and forth sweeping of the stream. Variable haze density, onboard DMX, and the ability to position the unit at any angle combine to form the most complete feature set of the Le Maitre hazer line.

Enquire About This
Category: SMOKE & HAZE

Made in the UK

Le Maitre hazers produce some of the best haze for lighting enhancement. They are used extensively in venues from studios to theatres to stadiums, adding significantly to the impact and drama of lighting and laser rigs.

Made in the UK

Le Maitre’s Haze Fluid is sugar and water-based with 90% active ingredient and completely safe to use on live stage performances. Le Maitre has participated in several reports on equipment guidelines, calibration and health effects on the use of theatrical smoke and haze as prepared by bodies including ESTA and Environ and copies of these reports can be found on the Equity Website here. 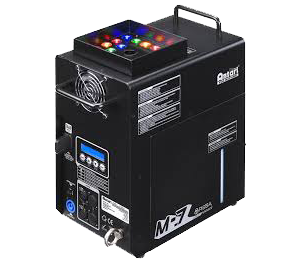 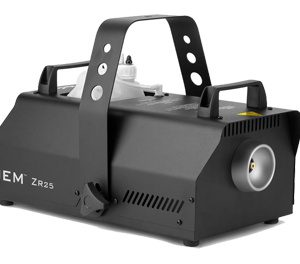 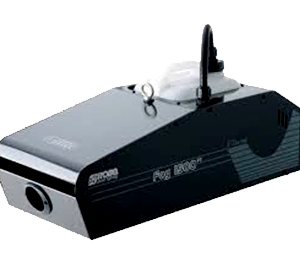 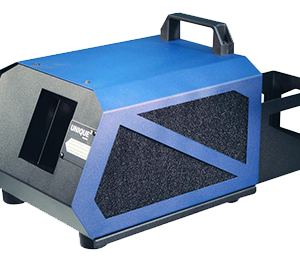 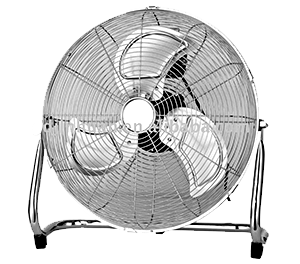 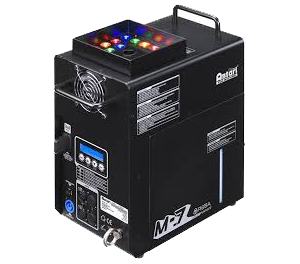 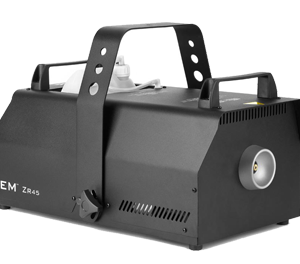